Step by step OTTOMANS ARE BACK WITH ERDOGAN!

PRESIDENT Erdogan has returned from the USA.

He opened the Turkish House. He had talks there. He hosted the heads of states.

This is what it meant.

There is no one who writes clearly and openly…

So let’s open it a little…

He had special guests.

Erdoğan was receiving Qabilah and İlyasah, the daughters of Malcolm X, one of the most important figures of the anti-racist struggle in the USA. In addition to Emine Erdoğan, Berat Albayrak and his wife Esra Erdoğan were also present at the meeting. 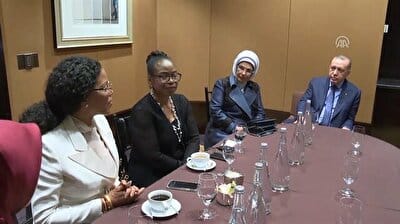 The girls were saying, “He LOOKS LIKE OUR FATHER” about Erdogan.

After the meeting, which was very warm, Erdoğan was signing and presenting a photograph with the theme “The world is bigger than five”…

Maybe you didn’t feel the need to think about it because you heard it often.

Erdogan has been saying, “THE WORLD IS BIGGER THAN FIVE!” .. I wonder why? 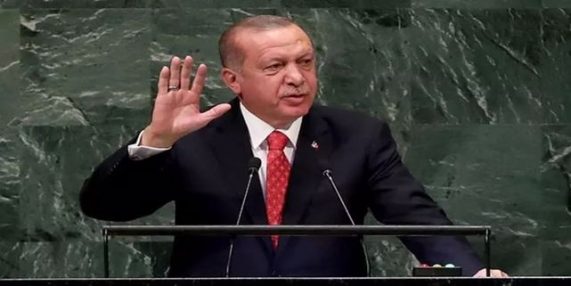 Speaking at the UN General Assembly, Erdoğan again emphasized this and gave the following message:

Whoever has done the most damage to nature, who has brutally exploited natural resources, should also make the greatest contribution to the fight against climate change.

President Erdoğan was attending a conference in New York again and making an important debut that should have been recorded… “The virus of ISLAMOPHOBIA is more dangerous than Covid-19. This virus is spreading very quickly in countries that have been exemplary for years as the cradle of democracy and freedoms. ..” In other words, Erdogan takes MUSLIMS with him under all circumstances, protects them, seeks their rights and makes their voices heard… In fact, this was also the reason for the tension within the country… Erdogan’s steps, which had more votes than local leaders in Muslim countries, aroused excitement in many places. . It wasn’t a secret either. These were seen in secret surveys commissioned by foreign intelligence agencies.

During Erdogan era, investments were made that were not experienced before.

But these steps weren’t the only ones. The construction of the GREAT ÇAMLICA MOSQUE, overlooking the BOSPHORUS, was also a matter of evaluation. 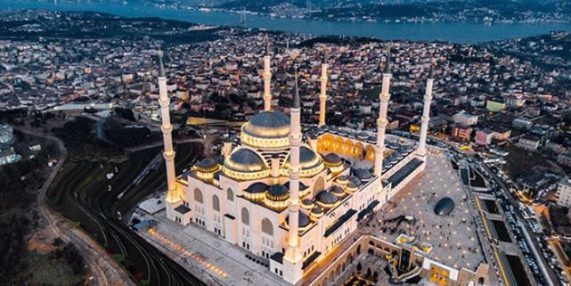 Opening Hagia Sophia to worship, hundreds of thousands of people pouring into SULTANAHMET, the state coming to pray, the President of Religious Affairs ascending the minbar, seeing a sword in the Friday khutbah 86 years later were not spontaneous steps. Again, the President of Religious Affairs went to New York and the opening of TURKISH HOUSE with prayers… 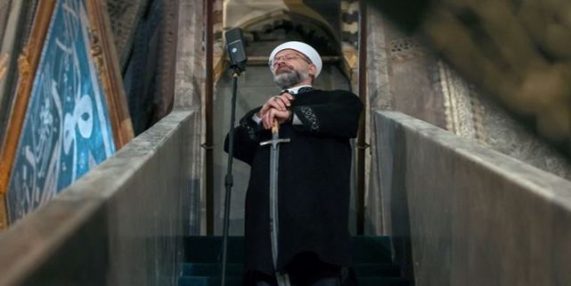 Just like the opening of the HIGH COURT NEW SERVICE BUILDING… 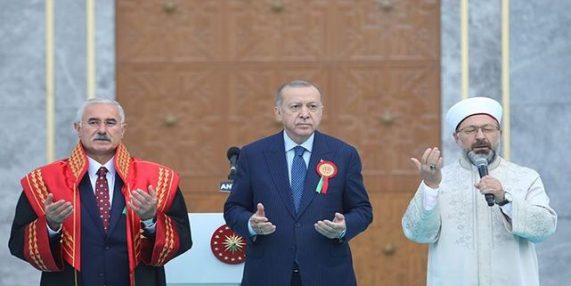 Do not forget. There was also the TAKSİM MOSQUE project, which was discussed and prevented for years.

It was held as a result of years of discussions and opened to worship. In his speech at the opening, President Erdogan said, “Taksim Mosque was brought to our Istanbul after a struggle of about 1.5 centuries.”

He was defining the 150-year struggle through TAKSIM MOSQUE… 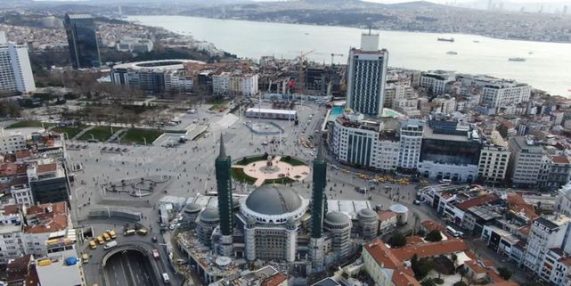 With Erdoğan, the STATE was going wherever the OTTOMAN went.

Whatever was done was being upheld. Many works were restored to their old days.

Erdogan saw the world being rebuilt and wanted to take a place on the world stage with a model like OTTOMAN. The opportunity was great.

When we look back inside, when we look at our agende, the conflict was starting over the ecole represented by the CHP.

As I often write, the motivation received from EUROPE, especially from France and Germany, was not valued by Erdogan.

Because the defense to the point that Erdogan wanted to reach was coming from EUROPE. We were seeing this in the Mediterranean, in Libya, in Syria, in Azerbaijan…

When Erdoğan followed the OTTOMAN’s footsteps and said “BLUE HOMELAND”, the CHP objected by saying “This is expansionism”… Everything that would happen inside and outside was related to the role that Turkey took and would take.

While Erdogan was walking with the “NEW GENERATION OTTOMAN” model, the opposition was saying “NO”.

Although the struggle was in different areas, this was the main reason.

Even if Biden personally objects to this, the existence of a single great power in the MIDDLE EAST was also essential for the GLOBAL BALANCES…

Read the French President Macron’s desire to establish a new game in the MIDDLE EAST, together with the CHP’s “KURDISH ISSUE”, that I wrote for a few days. And put what ERDOĞAN has done across…

This is the struggle.