The countdown has begun for the historical series Barbaros Brothers, which is expected to meet the audience with its breathtaking scenes from TRT 1’s highly anticipated series ‘Barbaroslar’. While there are famous and experienced actors in the series, Engin Altan Düzyatan plays the leading role. When will Barbaroses begin, on what day and at what time? Who are the actors of Barbaros, where is the series filmed? All these questions become even more curious with the release of Barboros trailers.

WHEN WILL THE BARBAROSES BEGIN? 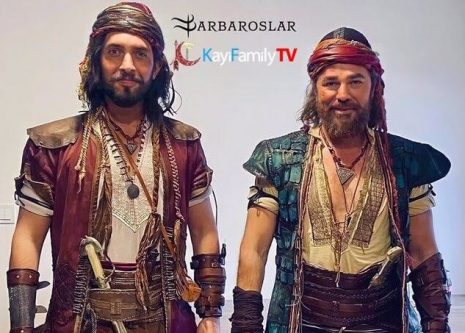 WHO ARE THE BARBAROS’ ACTORS AND ACTRESSES?

WHO IS THE SCRIPT WRITER AND DIRECTOR OF THE BARBAROS SERIES?

Taylan Brothers are in the director’s chair of the Barbaros series, written by Cüneyt Aysan, Ozan Aksungur, and Oğuz Ayaz. The production of the highly anticipated series was taken by ES Film.