Saying that the debts to Duyun-u Umumiye will end, AbdulHamid keeps his plan secret. England plays its trump card big this time. Famous banker Ernest Cassel is now in the capital.

Assigned by the palace, Esref Aziz encounters a secret organization he has never heard of before. Nadir Bey is waiting for a big surprise.

While Naime and Aliye set up a trap for Saliha Sultan, Stefano caught them in his own trap. Emsal suspects Naime of what happened to Saliha Sultan. When he finds the proof, he is looking for, swords are drawn in the harem.

The Barbaroslar Akdeniz’in Kilici series, produced by ES Film, was broadcasted on the TRT1 last year and the expected great success did not come. After a preparation process that started almost a year before the shooting, the expectation from the Barbaroslar series was very high.

Ulas Tuna Astepe and Engin Altan Duzyatan’s fans also believed that the story was very powerful and that this project would make a huge impact. However, with a series of problems, credibility and problems in the scenario, the Barbaroslar project didn’t get the attention that was expected.

Upon this situation, ES Film rolled up its sleeves for the Hayreddin series, which will make you forget the Barbaroslar and will be a sequel. Tolgahan Sayisman and Melisa Dongel will star in the new series, which is expected to start shooting soon. 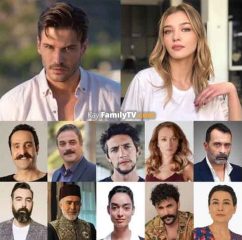 While a strong cast was being created, it was revealed that very special studies were being carried out on venues. An agreement was reached with Berat Ozdogan as the director of the series, whose script was written by Zulkuf Yucel. It turned out that a meticulous study was carried out for the cast of the series. As a result of these studies, the following names are included in the cast:

Filming for the series has started and the audience is eagerly awaiting the news and photos from the set.

The Hayreddin series will have a story set in the reign of Suleyman the Magnificent (Kanuni), and it is expected to more strongly showcase the success story of the Captain of the Sea Barbaros Hayreddin Pasha.

He was going to set the fire of gaza and freedom with his dark eyes. His name was, Ertugrul Ghazi’s son Osman. It was love, who showed him the right way in the dark. He saw the dream of a nation who could go over mountains and seas on the lands that were watered with blood and tears. He didn’t take his power from his sword but from love.

With this love, he gave his name to the biggest State in history which resists the cruelty with justice and resists slavery with freedom. He meant rebellion to the damaged order that was oppressing 72 nations, he meant hope for the innocent people, he meant foundation. It’s the story of a journey that starts from a tribe with 400 tents and leads to a State which was built with divine love.

Kurulus Osman Episode 107 will be aired in:

Osman Bey decided risking everything. Whoever stands in front of him will be destroyed. Nothing and no one will be able to stop Osman Bey! He is determined to conquer Köprühisar. How will the presence of the headquarters resonate on the enemy front while the work continues at full speed in the headquarters he established for this purpose? Will Olof and his men come up with a plan to destroy the headquarters?

Ismihan Sultan is disturbed by Osman’s conquests. How will the fire of fitna, which she spread by saying, “You all know what the result of this rebellion will be.” affect Osman Bey? Will Ismihan Sultan form a new alliance with Osman Bey’s head enemies?

What is the great danger that awaits Osman Bey while Osman Bey continues his preparations for the conquest?

Uğur Güneş plays a successful soldier in the TV series Al Sancak. Although there is no explanation about the subject of the series yet, it is certain that we will witness the stories of soldiers. Uğur Güneş, who is in the battleground in the first trailer of the Al Sancak series, will be with his fans in camouflage in the new season. Gülsüm Ali İlhan, whom we know from the TV series Gönül Dagi, is expected to be the partner of Güneş.

New series Al Sancak will be aired soon on KayiFamilyTV!

”THERE ARE PEOPLE WHO PROVIDE JUSTICE IN THIS CORRUPT ORDER.”

Alparslan confronted the Abbasid Caliph and learned that the Buwayhids had captured the stolen large piece of Hajar al-Aswad. His duty was to take the blessed stone before they gave it to the Fatimid Caliph and bring it to the Abbasid Caliph. With his arrangement, he replaces the delegation of the Fatimid Caliph sent to Besasiri to receive the stone. Besasiri does not notice this because he does not know Alparslan. Will Alparslan be able to take the stone without Besasiri noticing him? When will Besasiri realize this? What will Alparslan do to re-establish Hajar al-Aswad in the Kaaba?

You can watch the best series of Turkiye ever from this website in the mean time.

MALAZGIRT 1071 THE DOOMSDAY OF BYZANTIUM

Watch Malazgirt 1071 The Doomsday Of Byzantium movie with English Subtitles for FREE!

Malazgirt 1071 movie tells the story of the Battle of Malazgirt, which opened the gates of Anatolia to the Turks. Sultan Alparslan’s biggest dream is to bring together Muslim communities under the Seljuk flag. For this reason, he continued the expeditions to Anatolia, which started during the reign of his uncle Tugrul Bey. Meanwhile, the internal issues in Byzantium accelerated the progress of the Turks in Anatolia. Roman Diogenes wants to stop this and attempts a coup for this purpose. The plans of Roman Diogenes, who is trying to take over the administration, do not go as he thinks and he is sentenced to death. Diogenes, who took the throne with a sudden operation by Queen Ludika, plans to expel the Turks from Anatolia. After the two armies came face to face on the plain of Malazgirt, the millennial adventure of the Turks in these lands begins.

Who will take the Marmaracik Citadel?

Osman Bey organizes a big festival for the conquest of Marmaracık. But when he is alone with himself, he questions himself. Osman Bey is dealing with his doubts. Why is Osman so suspicious?

Who is Gürbüz Alp, whom Osman Bey introduced to the Alps as “Your brother Gürbüz Alp”, and where did he come from? What is his relationship with Osman Bey? What will be the important task Osman Bey will give to Gürbüz Alp?

Will Olof and Bayındır Bey cooperate?

Olof, whose identity was revealed with the big game Osman Bey set up and who lost Marmaracık to Osman Bey, is after new tactics. Looking for new alliances on this path, Olof’s new target is Bayındır Bey. What moves will Olof make to lure Bayındır Bey to his side? Will Bayındır Bey accept Olof’s offer?

WHAT IS UP WITH RIFKIN

WHAT HAPPENED TO CHINA 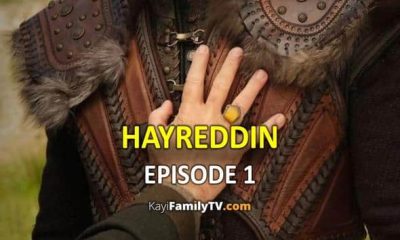 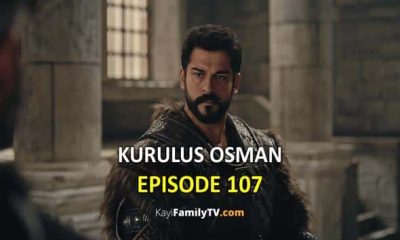 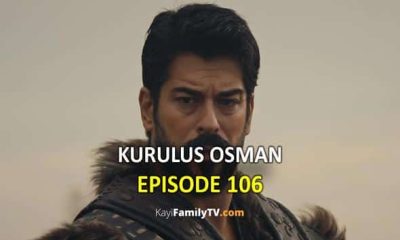 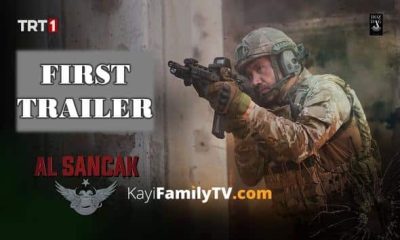 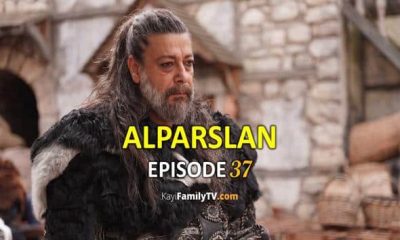 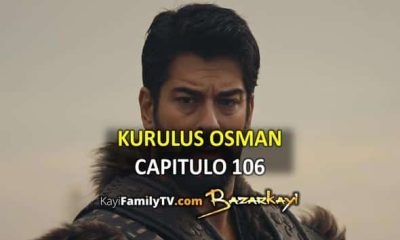 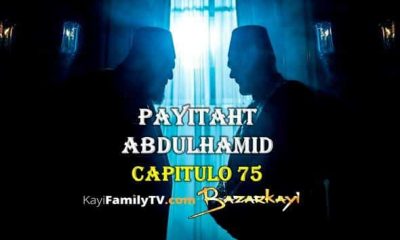 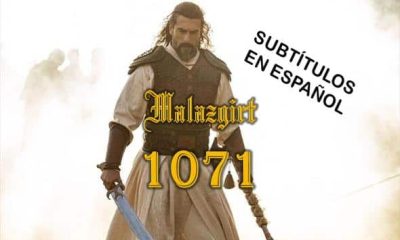 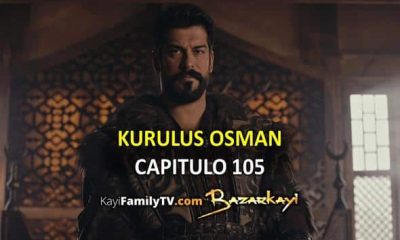 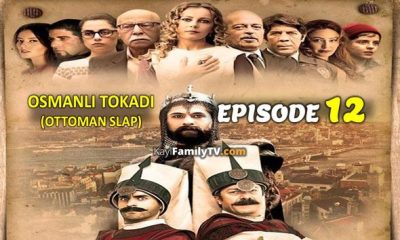 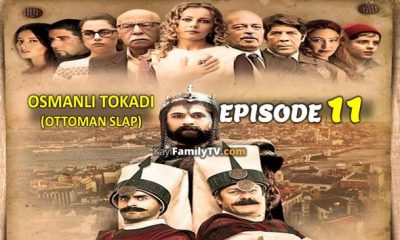 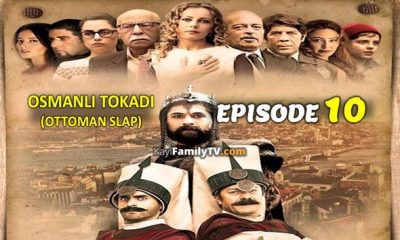 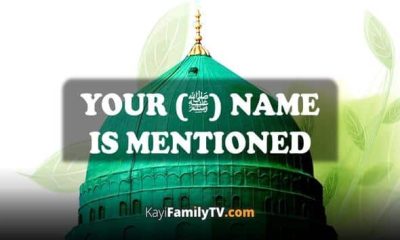 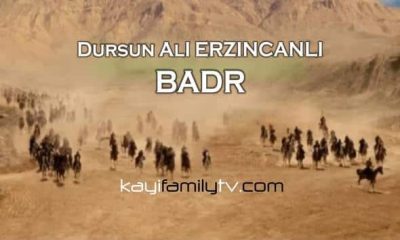 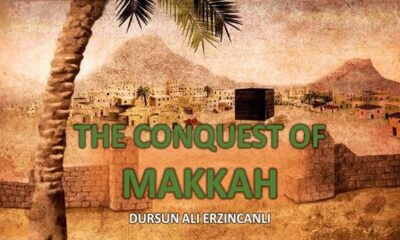 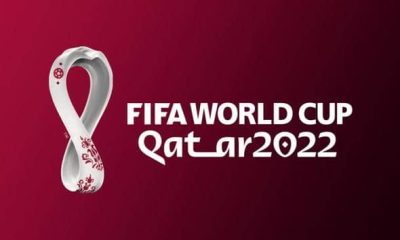 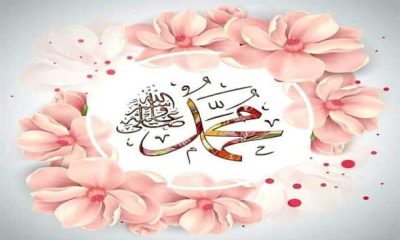 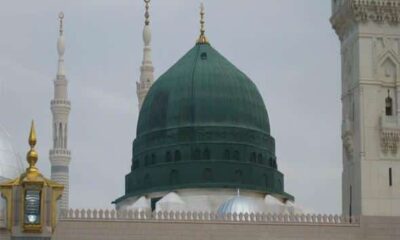