Nasreddin Hodja was born in 1208 in Hortu village of Sivrihisar. His father is Abdullah Efendi, the imam of Hortu village, and his mother is Sidika Hatun from the same village. Nasreddin, who studied at a madrasa in Sivrihisar, returned to Hortu after his father’s death and became a village imam. According to a rumor, he taught classes in the madrasah and served as a qadi. Because of these duties, he was given the name Nasuriddin Hace, and later this name took the form of Nasreddin Hodja.

The information about Nasreddin Hodja’s life has been mixed with rumors due to the excessive love of the people for him and has gained extraordinary qualities from time to time.

Nasreddin, who died in Aksehir in 1284, made people smile with his humor. The Nasreddin Hodja Tomb, built in his name, is flooded with visitors in Aksehir. 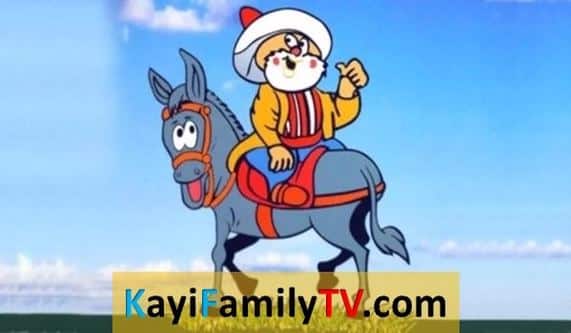