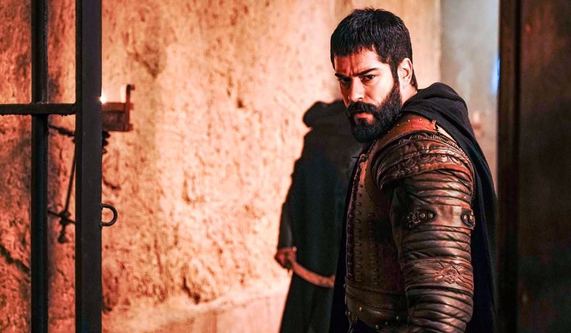 Preparations for the new season continue in ATV‘s phenomenon series, Kurulus Osman. With new actors and a new story, Kurulus Osman, which is preparing to lock the audience on screen. So, when will the Kurulus Osman season 3 start? Has the 65th episode trailer of Kurulus Osman been released? Here is the latest news on Kurulus Osman… 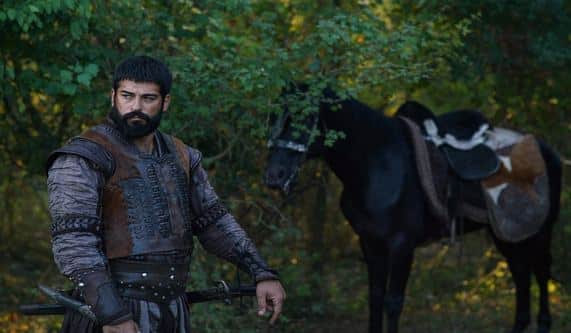 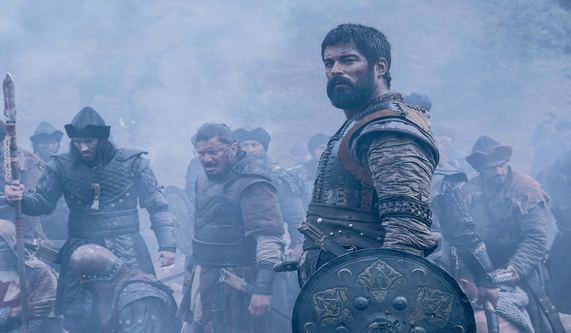 The shooting of the third season of Kurulus Osman started in the past week or so. KayiFamily has learnt the new season date of the series is October 6, but there is no official statement yet.

WHO ARE THE NEW ACTORS FOR KURULUS OSMAN SEASON 3?

THE LEADING ACTOR OF MEVLANA SERIES

AN IMPORTANT CHANGE IN BARBAROSLAR CAST

Another important change took place in the Barbaroslar The Sword of the Mediterranean cast.

Two significant changes took place in the series “Barbaroslar The Sword of Mediterrenean“, shot by ES Film for TRT 1.

The script team of the series, which brought Engin Altan Düzyatan and Ulaş Tuna Astepe together, changed, and it was learned that Serdar Özönalan and Hakan Erimez would write the new episodes.

Now, there has been a change of director in “Barbaroses The Sword of the Mediterranean”, which is Turkey’s first TV series that takes place at sea.

Since the end of last week in the series, first team director Doğan Ümit Karaca and cinematographer Münir Gürsoy have parted ways.
The new director was Berat Özdoğan and the cinematographer was Ersan Çapan. As of Tuesday, the new crew will be on the set for the Barbaroslar Episode 6 additional scenes of the series.

A bombshell name for Dukas role… 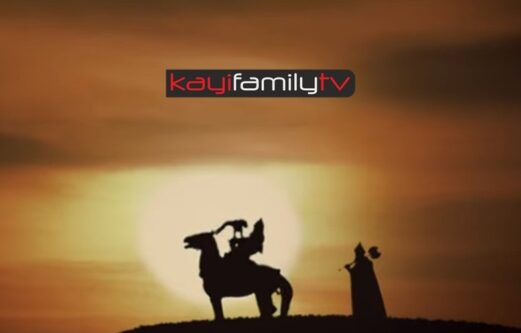 WHICH DAY WILL ALP ARSLAN BUYUK SELCUKLU SERIES BE ON AIR?

The shooting of the TV series “Uyanis Alp Arslan Buyuk Selcuklu”, signed by Akli Film, continues at full speed. Sedat İnci, who recently took over the director’s chair from Çağatay Tosun, will meet the audience on TRT again on Monday evenings. 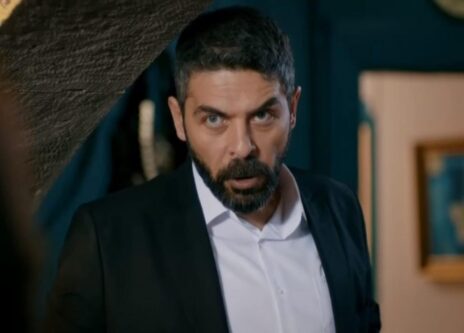 Finally, a strong actor joined the cast of the series, who was watched with interest. Sinan Tuzcu, who is also known for his screenwriter identity, will return to the screen with “Alp Arslan Great Seljuk” this season.

The famous actor met with the audience last season in the TV series “Last Summer” and was admired for his effective acting.

Sinan Tuzcu will play the role of Dukas in “Alp Arslan Buyuk Selcuklu”, which brings Barış Arduç and Fahriye Evcen together.

THE LEADING ACTOR OF MEVLANA SERIES

WHO WILL BE THE LEADING ACTOR OF MEVLANA SERIES? Who will be the lead actor in TRT’s new series ‘Mevlana’? When will TRT’s new project ‘Mevlana’ start?

Filmed at TRT International Konya Film Plateau, for TRT’s “Hz. Mevlana’’ after two years of preparation for the TV series, the shooting began.

What will be the next project of Bulent Inal? What project will Bulent Inal work in after the Payitaht AbdulHamid series?

TRT’s highly anticipated “Hz. Mevlana’’ The lead actor of the series was finally announced. The famous actor Bülent İnal plays Mevlâna Celaleddin-i Rumi in the series, which will soon meet with the audience on TRT. 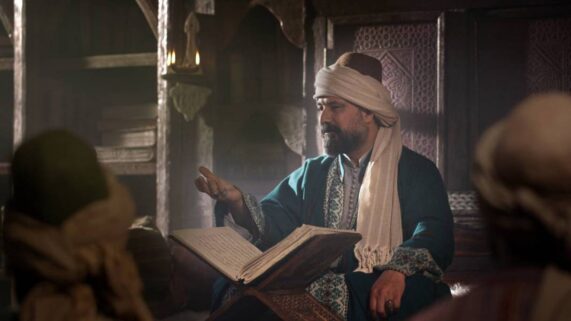 The first frames from the shoot were shared. Bulent Inal said that he was very excited to play the character of Hz. Mevlana. 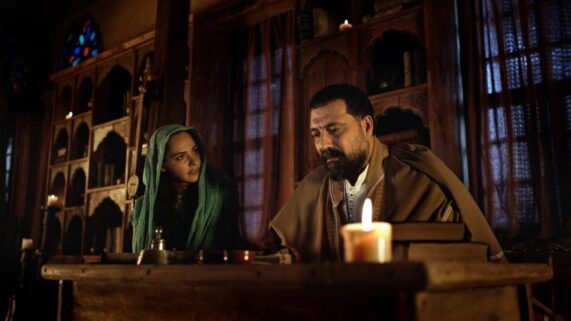 TRADE CONFLICT BETWEEN USA AND CHINA 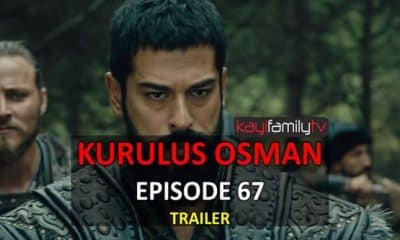 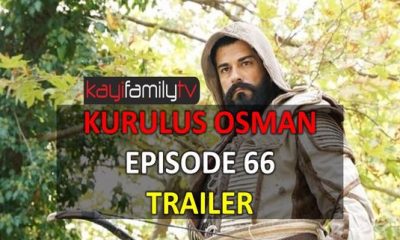 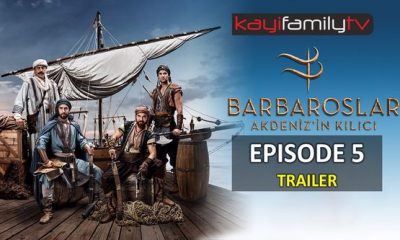 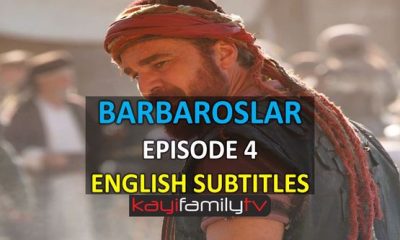 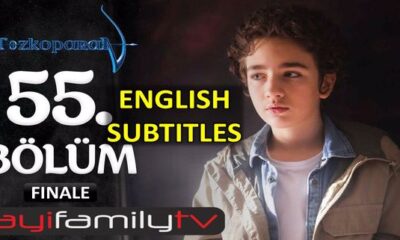 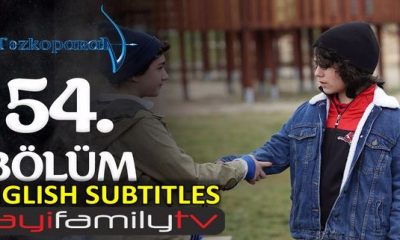 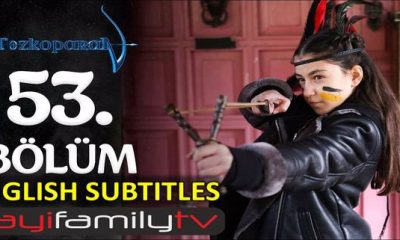 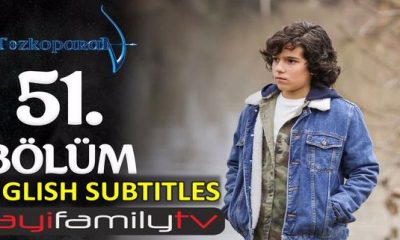 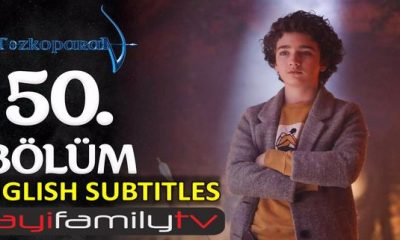 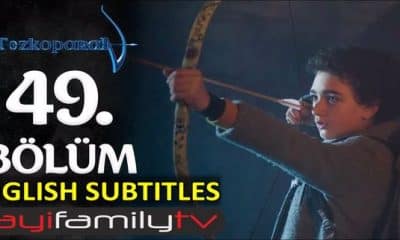 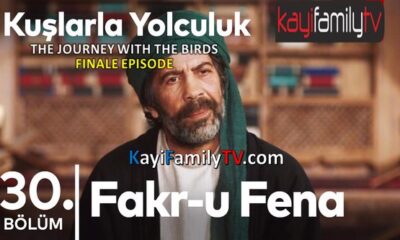 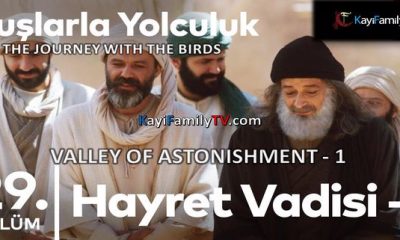 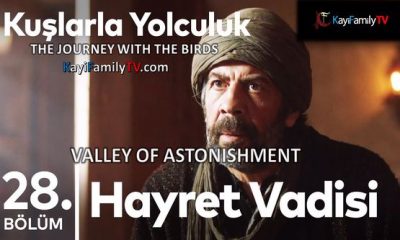 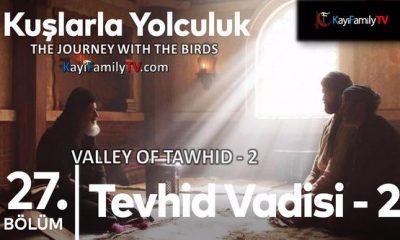 Watch KUSLARLA YOLCULUK EPISODE 27 with English Subtitles for Free. This series is based on the work of Feridüddin Atar’s... 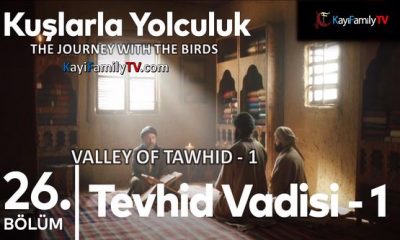 Watch KUSLARLA YOLCULUK EPISODE 26 with English Subtitles for Free. This series is based on the work of Feridüddin Atar’s... 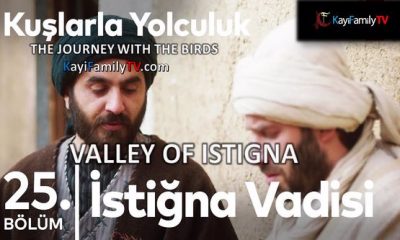 Watch KUSLARLA YOLCULUK EPISODE 25 with English Subtitles for Free. This series is based on the work of Feridüddin Atar’s... 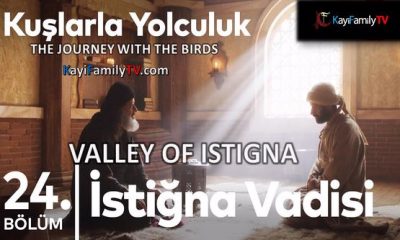 Watch KUSLARLA YOLCULUK EPISODE 24 with English Subtitles for Free. This series is based on the work of Feridüddin Atar’s...