The preparations for Destan Series, the new project of Mehmet Bozdag, the producer of the Kurulus Osman series, set in Central Asia in the 8th century, continue. The series’ team will be on the set at the beginning of the week.

The actors of the series, in which Ebru Şahin and Edip Tepeli will play the leading roles, have been doing test shoots for a long time.

The series, which will be directed by Emir Khalilzadeh, is written by Nehir Erdem and Ayşe Ferda Eryılmaz. 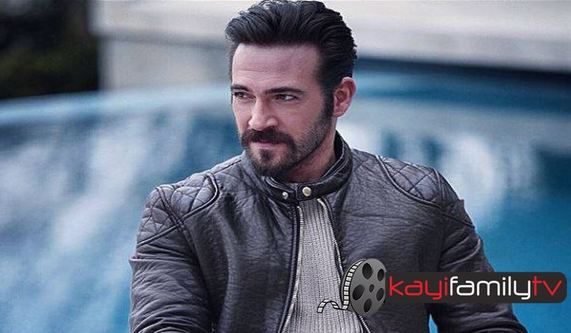 Erçer will give life to the character of Saltuk in the series that tells the story of Akkız.